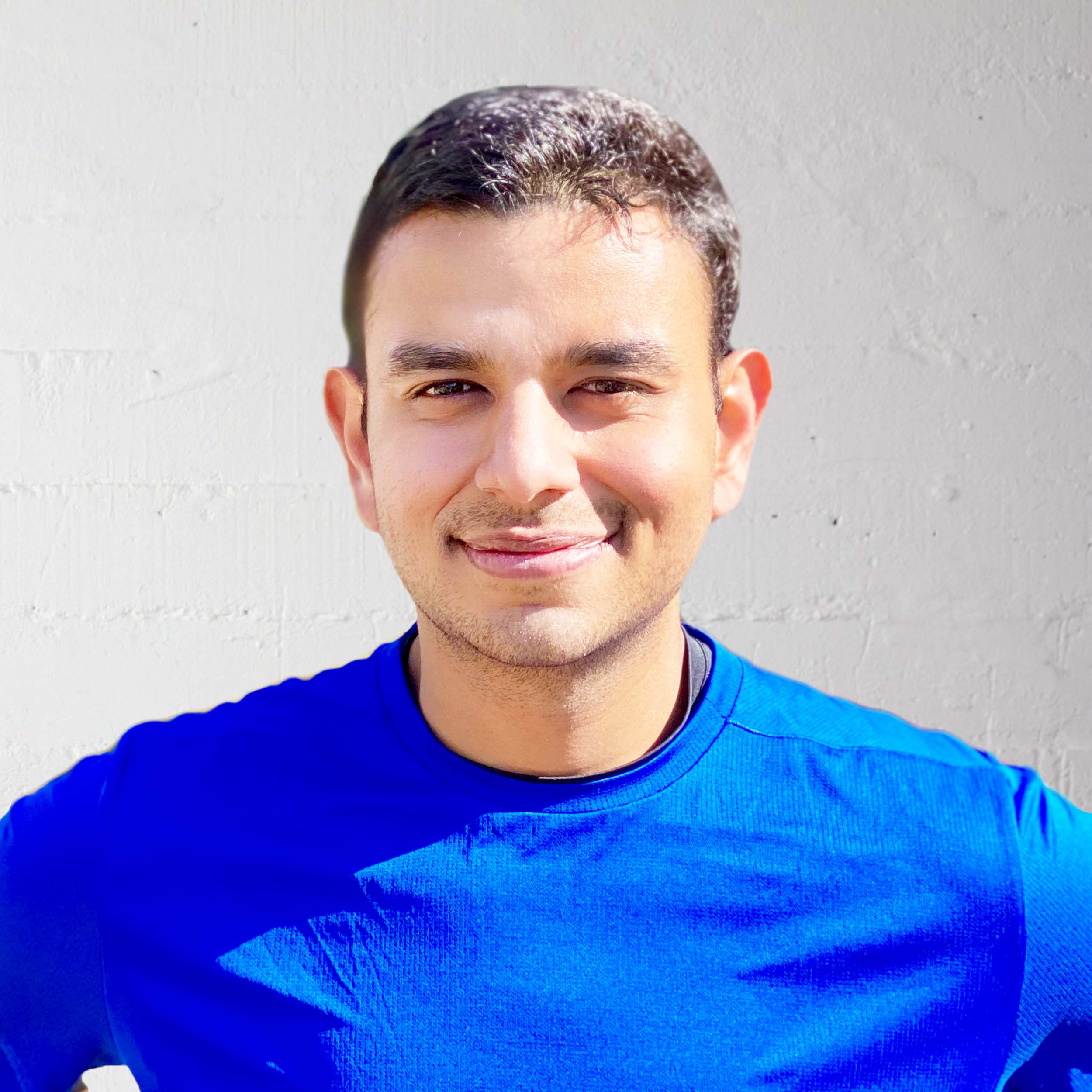 s a high-schooler in India, I first came across startups by picking up a book on Google's founding story at the local library. Motivated to launch the next big thing myself, I worked on an ed-tech startup idea. Perhaps with a bit of beginner's luck, we grew to 50,000 users within the year! That experience taught me that you don't have to be much more than bright-eyed and excited to contribute to the world to get started. 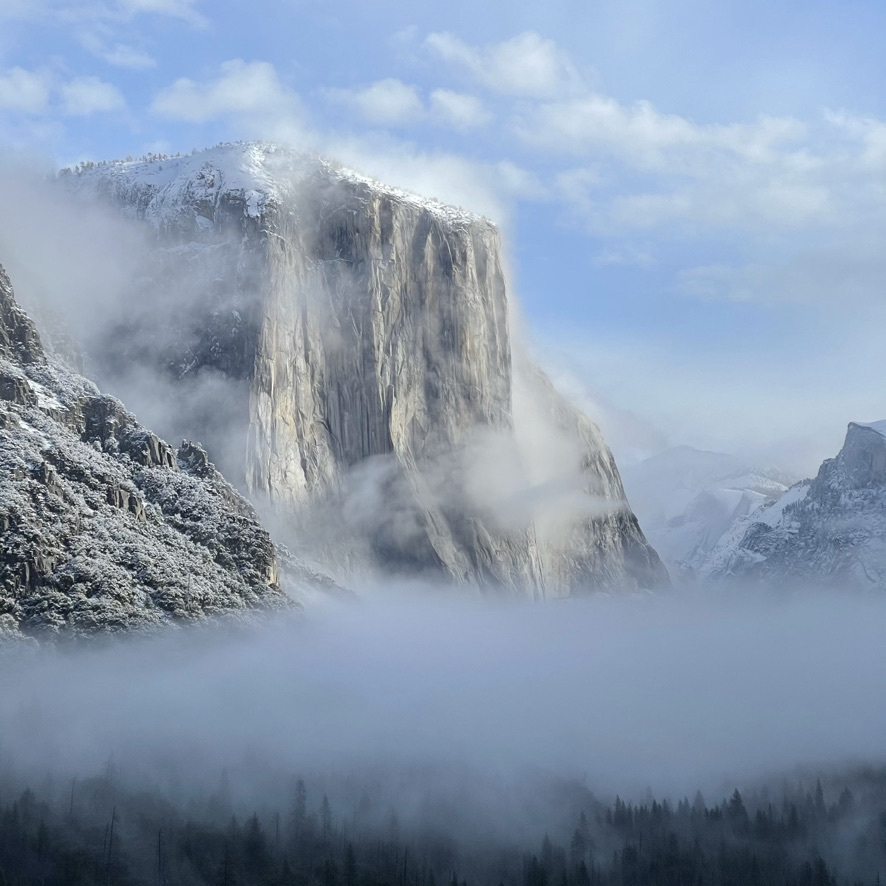 I immigrated to America as an undergrad at Yale. Double majoring in Computer Science and Statistics, I had fun writing code at startups like Quora and crunch data for climate change research, some of which was presented at the UN. The highlight of my years was working on a new startup idea every semester and serving as an investor at Dorm Room Fund. It's how I discovered my fulfillment in supporting others, which led me to partner with 10 startups now valued at $600M+. The 2nd startup I partnered with was Snackpass, where I also had the privilege of joining the founding team as CTO.

Over those years, I didn't expect to be a customer of 40+ tools but I was grateful to the other startups behind each of those tools - they made life easy and productive for me and my team. That's where my love for investing in enterprise, devtools and productivity was born.

Pear's work-ethic, love and confidence in their founders drew me to the team. It felt like a place where I could bring empathy and hustle to serving founders and their teams.

I'm grateful to live in California and spend time in nature. Whether it's a long drive, hike or bike ride in the great outdoors, few things fill my heart quite as much. Later this year, I hope to hike Half Dome and hit the double-black bunny slopes as a first-time skier.