Ajay is a Partner at Pear and first joined the Pear family as a portfolio company founder. He was previously the CEO of Wedding Party, a company he ran for 5 years before ultimately selling to Instacart. He is particularly passionate about supporting founders as they build world class product teams. He has built some products that have failed, and others that have scaled to millions of users.

At Pear, Ajay focuses on web3, consumer and fintech companies. 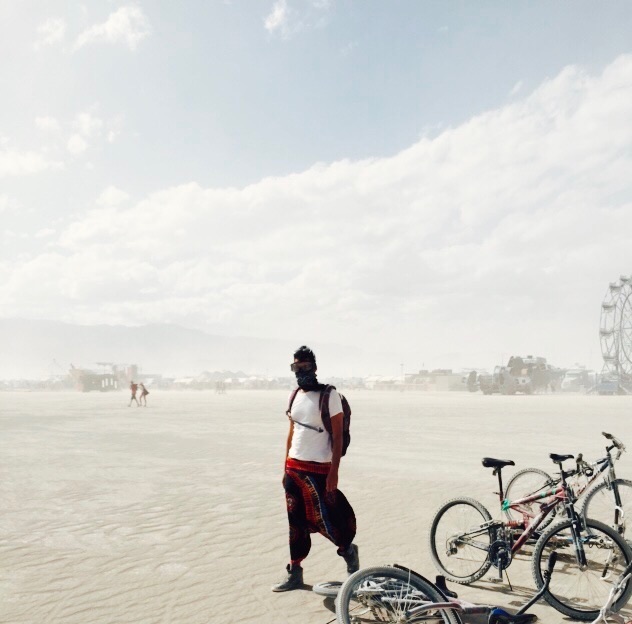 ...he rarely holds back. That’s an important part of what he brings to his day job at Pear focusing on pre-seed and seed investments.

He is an explorer, venturing out to taste new foods (his favorite being goat curry, he will never refuse this dish!), visit new places, and meet new people. Having earned a second-degree black belt in tae kwon do before turning fourteen, he rarely holds back. That's an important part of what he brings to his day job at Pear, focusing on pre-seed and seed investments.

Outside of work Ajay loves history (ancient and modern) to understand lessons learned through the experiences of other people. He aspires to do the same for entrepreneurs based on his own experiences and appreciates discussing stories about the challenges of starting a company. Ajay wants to help people save time by avoiding any mistakes he has made.

Ajay is a Bay Area native. He currently serves on the boards of Skyfit and Instaread.