Ian concentrates on supporting student founders and heads Pear Dorm. He met Pear while studying at Stanford GSB, and became a Partner upon graduation.

He first fell in love with the Bay Area while studying mechanical engineering at UC Berkeley. A decade later, after working in commercial due diligence and venture capital in Europe, he returned to the Bay to work with early stage startups.

As a child he was torn between aspirations of becoming a builder or an inventor. 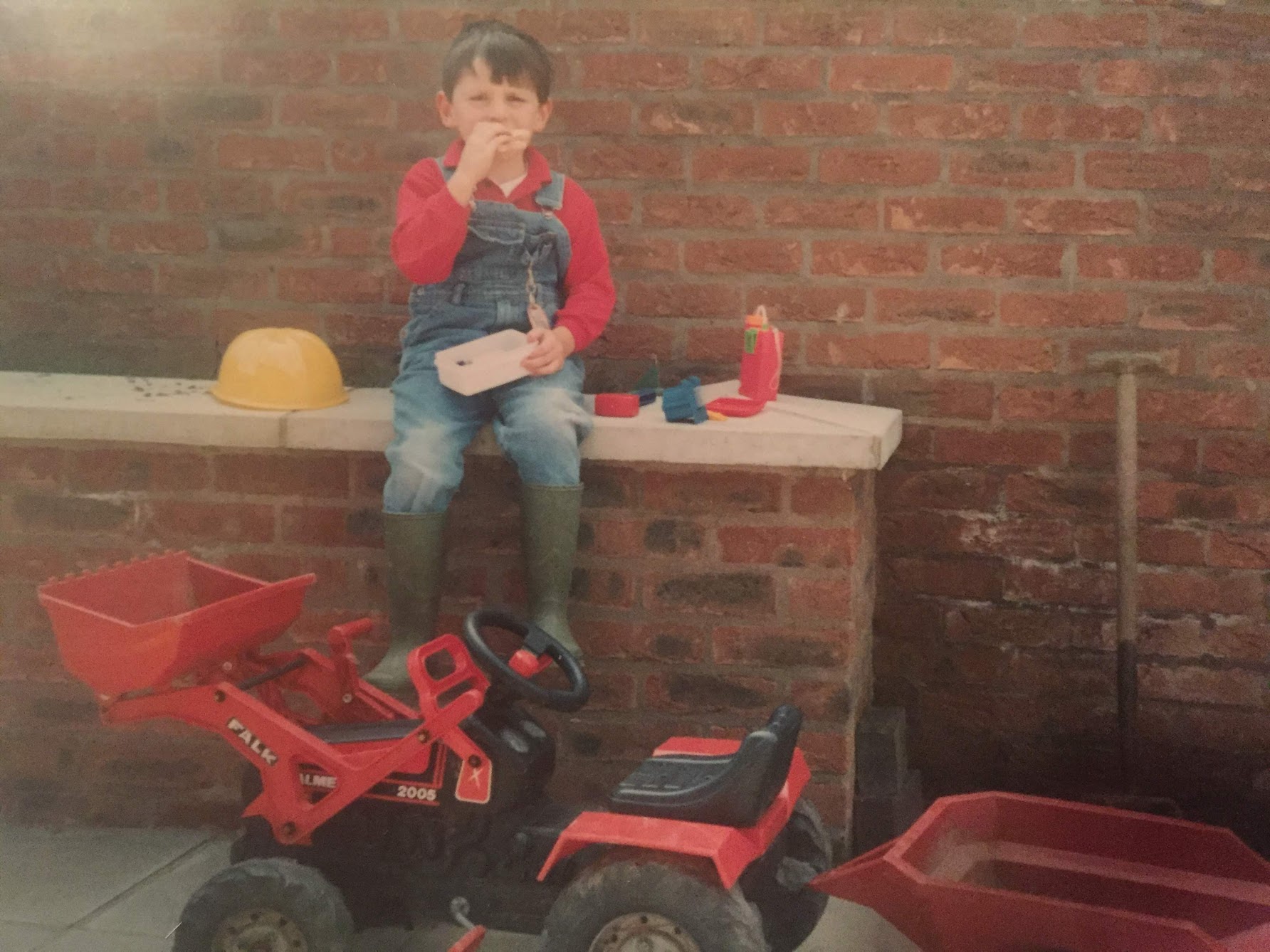 Ian grew up in a Welsh village, amongst forests and fields. He sates his craving for the outdoors through hiking, cycling, surfing, and sailing in places where nature is profoundly humbling. 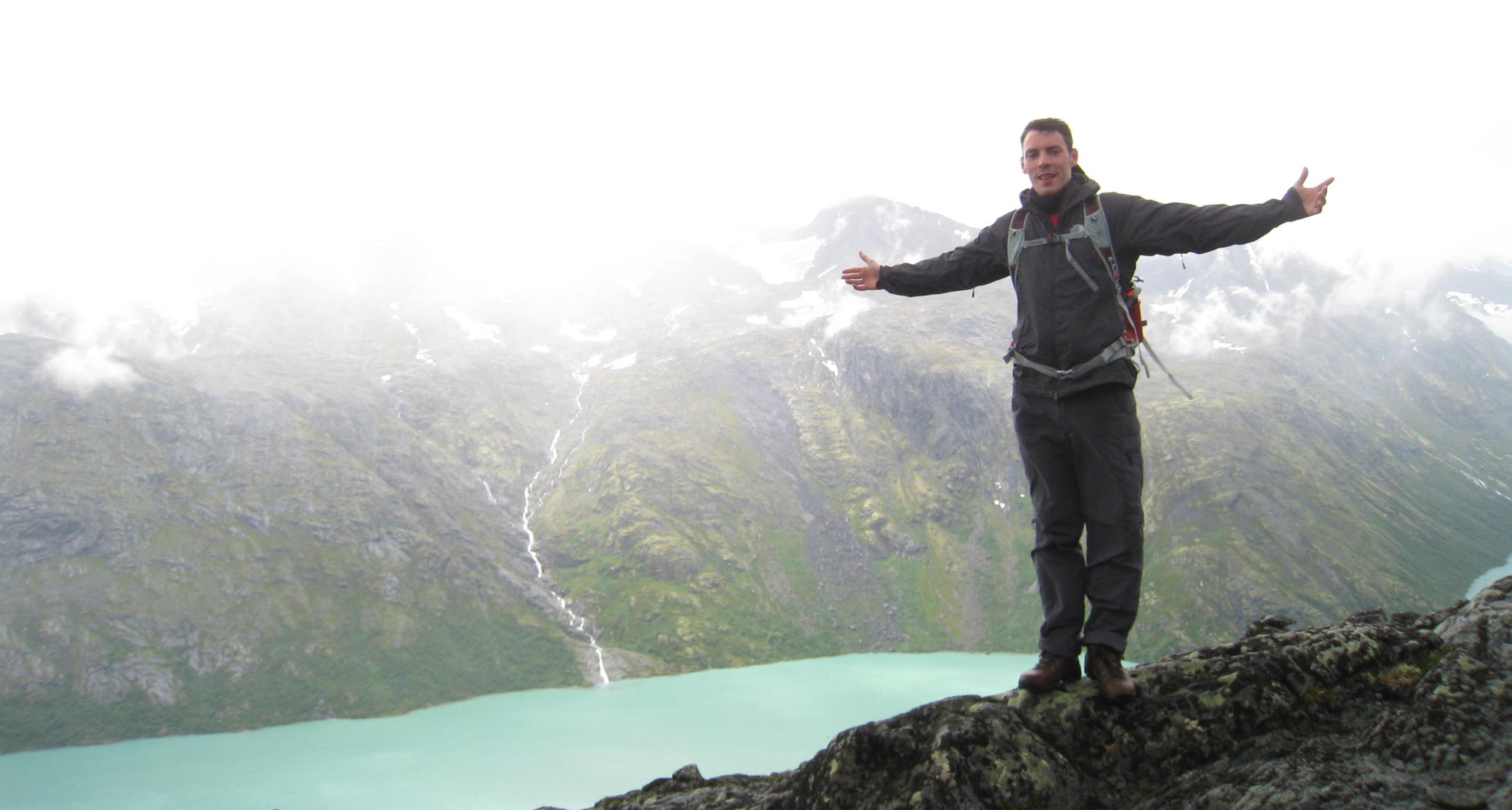