Kirsten NJ Byron comes to Pear having spent her career scaling and leading teams across GTM and Operations at startups. She was at Box as they grew from a tiny startup into a public enterprise software company, where she launched and operationalized their massive partnership with IBM. Kirsten also spent many years as a leader in the Box Women’s Network, helping to found the group and serving as its global co-chair. 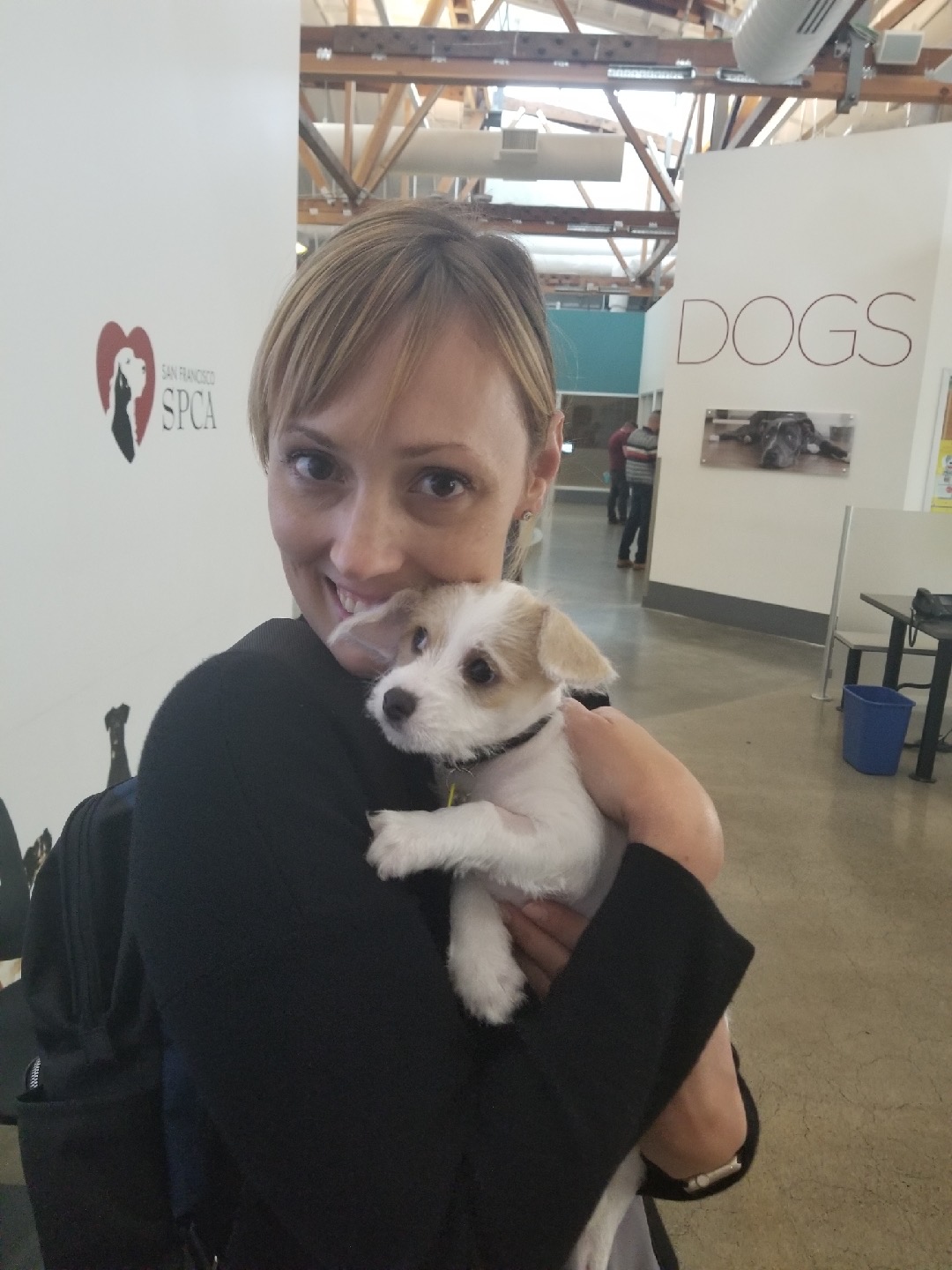 Her personal passion for diversity, equity and inclusion (DEI) work led her to most recently lead sales and partnerships at data-driven diversity and inclusion strategy firm Paradigm.
Prior to that, she was a Sloan Fellow (MSx Program) at the Stanford Graduate School of Business, where she focused her time diving into Entrepreneurship and DEI in business. There, she met the Pear team and became a Pear Fellow.

Now Kirsten has returned to the Pear family to lead all operational aspects of the firm, from Human Resources to Finance to Founder Success and Marketing. She’ll lend her experience to building and scaling founder resources and services, helping all Pear founders get from 0 to 1.

“From the first time I met the Pear team back in 2017, I knew this VC was different. The combination of warmth and intelligence each Pear team member embodies is energizing and I instantly felt like a part of the Pear family,” says Kirsten. “I was looking for another great mission where I could make a difference and put my skills to use. Team is so important, and this team is second to none.”

Kirsten is a Palo Alto native and volunteers with AllRaise and Stanford GSB's Recent Alumni Ambassadors. 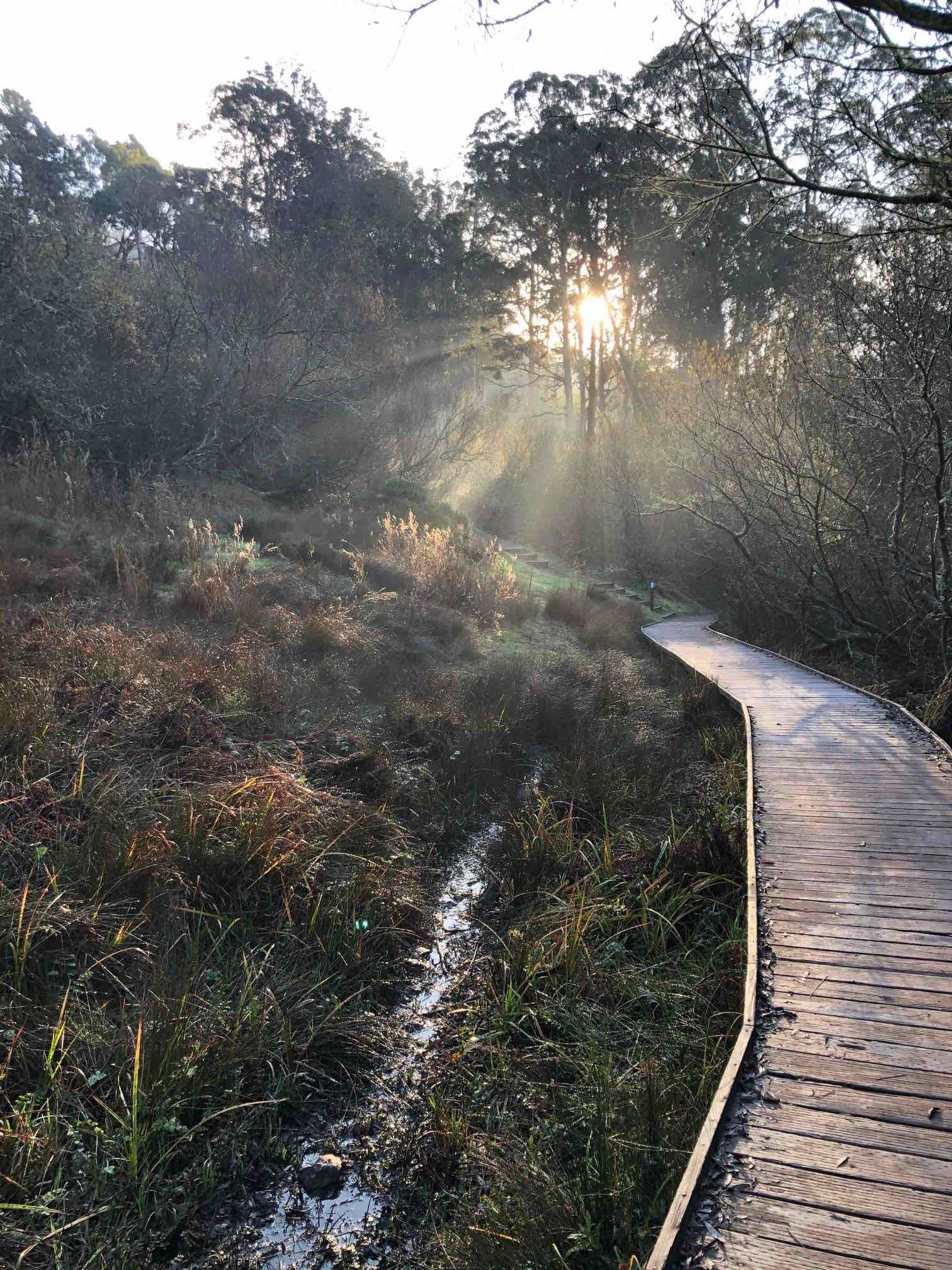