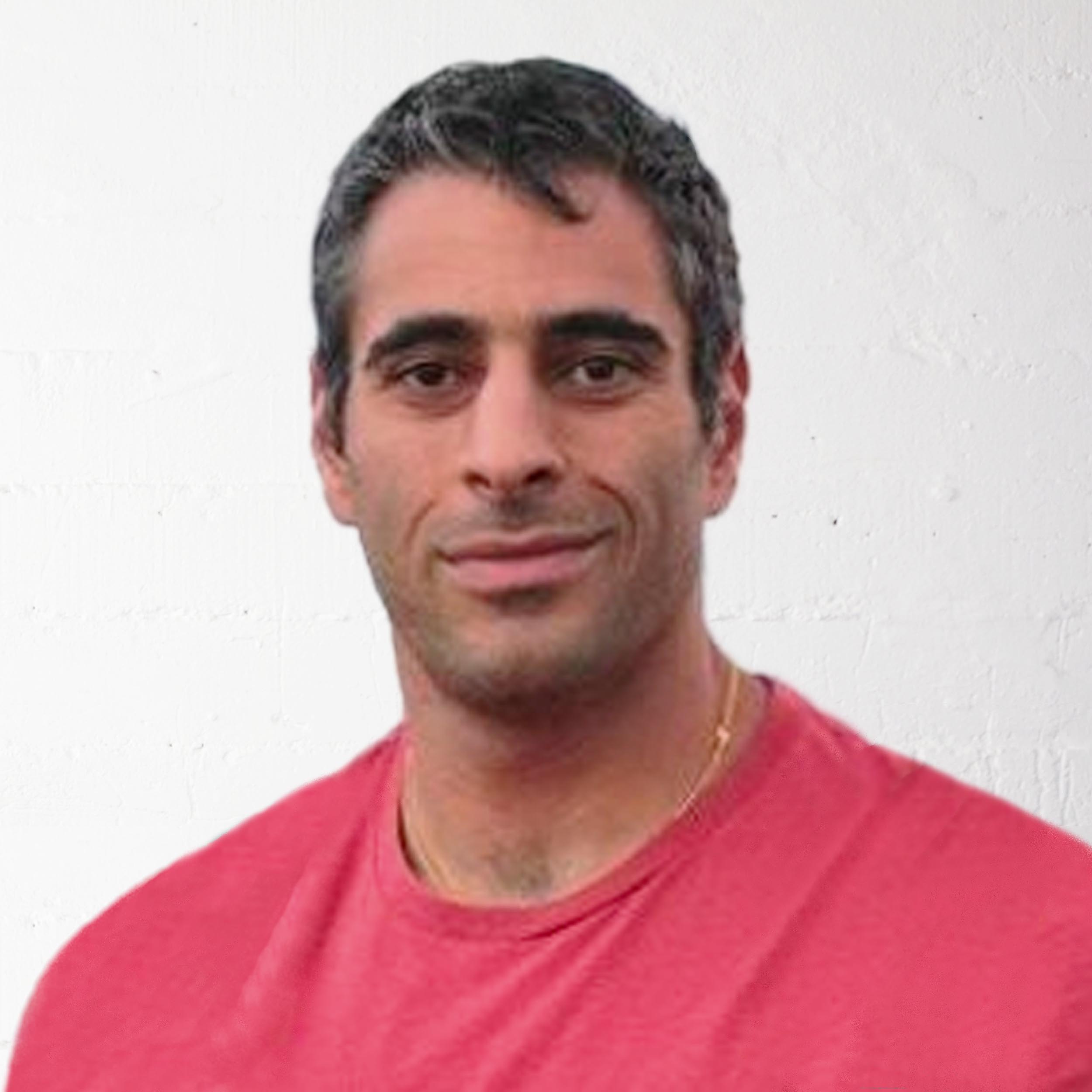 Pedram started his career as an engineer at Google working on orkut.com which was their first social networking attempt. In 2007 he joined Faceebook where he started working on spam and account protection issues. At Facebook, he was one of the founding engineers of the Site Integrity Team and was eventually promoted to engineering director of the entire effort to protect Facebook users. In 2014, Pedram joined Uber to run the growth engineering team which grew from 20 to 250 engineers and set up an engineering office in India. 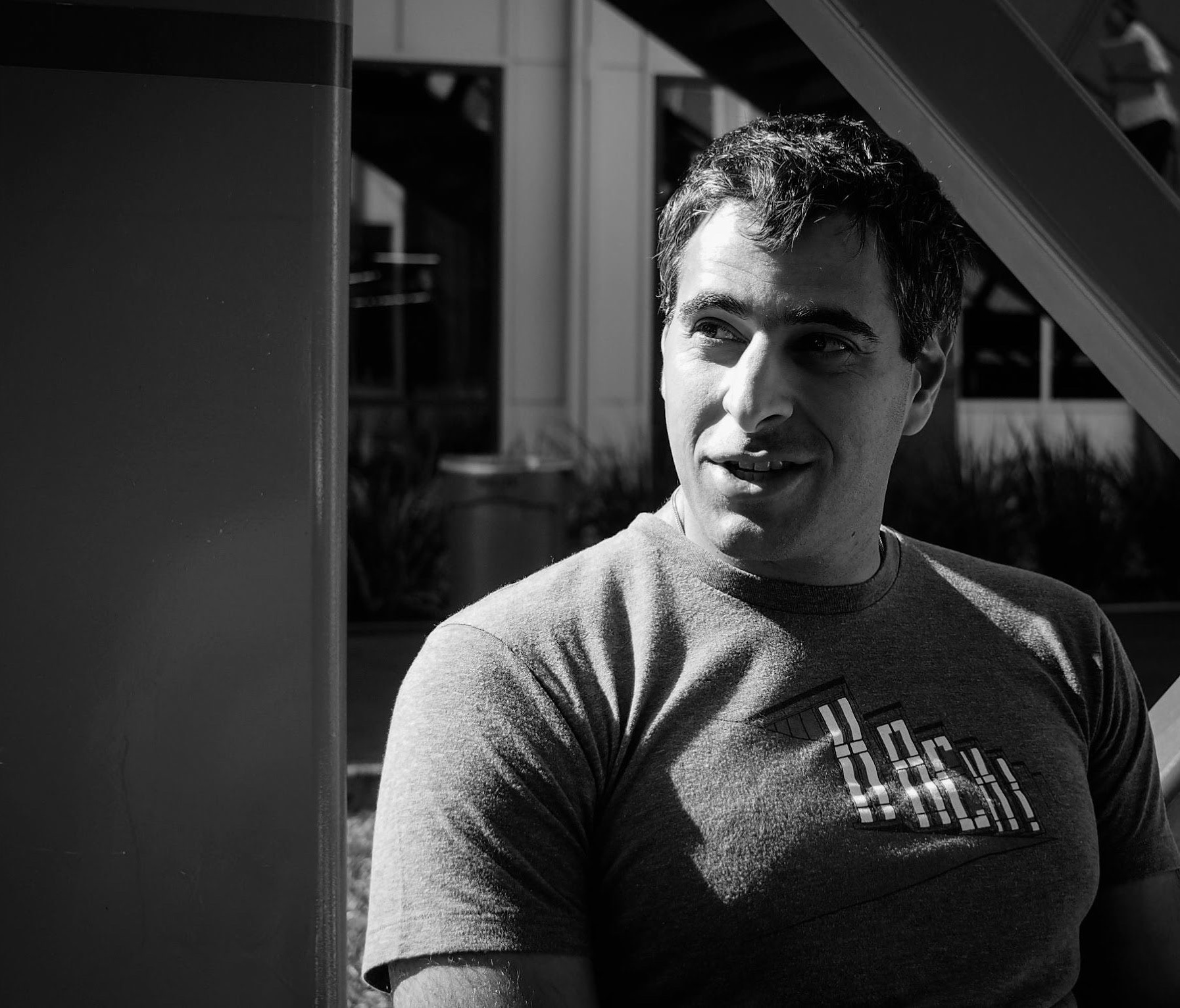 In the early days at Facebook Pedram started leading company hackathons and promoting the hacker culture of iteration and learning from mistakes. He built out his teams to empower individual decision making and rapid iteration and experimentation. Those early experiences at Facebook helped shape a lot of his thinking about how to build and structure small teams that can accomplish outsized results and collectively grow.
Outside of work, Pedram loves to spend time with his family in nature, do DIY projects with his kids and exercise.