Pejman is the co-founder and managing partner of Pear VC. Over the past two decades he has been a seed investor in some of the most iconiq tech companies including Doordash, Dropbox, Applovin, Gusto, Guardant Health, Branch, Aurora Solar, Soundhound, CourseHero and others. Pejman was included in the Forbes Midas List in 2021 and 2022. He is also ranked #2 in the world and #1 in the US in the newly released Forbes Midas Seed 2022!

Pejman did not enter the tech industry like most venture capitalists. Having immigrated from Iran, he lived in an attic above a yogurt shop and took a job at a rug store in the Valley, selling carpets to local clientele. But he immersed himself in what was happening at the vanguard of technology, noting the patterns that tended to predict a successful company. Slowly, with a few small investments, he developed a reputation both for identifying talent and helping take promising ideas to the next level.

Pejman has been named by Forbes as "one of the most successful angel investors." To honor the road he traveled as an immigrant, he was the recipient of a 2014 Ellis Island Medal of Honor Award. Among other distinctions, Worth Magazine named him one of the most powerful players in tech, a distinction which put him in the company of Marc Andreessen, Marissa Mayer, Doug Leone, John Doerr, and Mary Meeker.
‍
Read more about how he became Tech’s Most Unlikely VC. 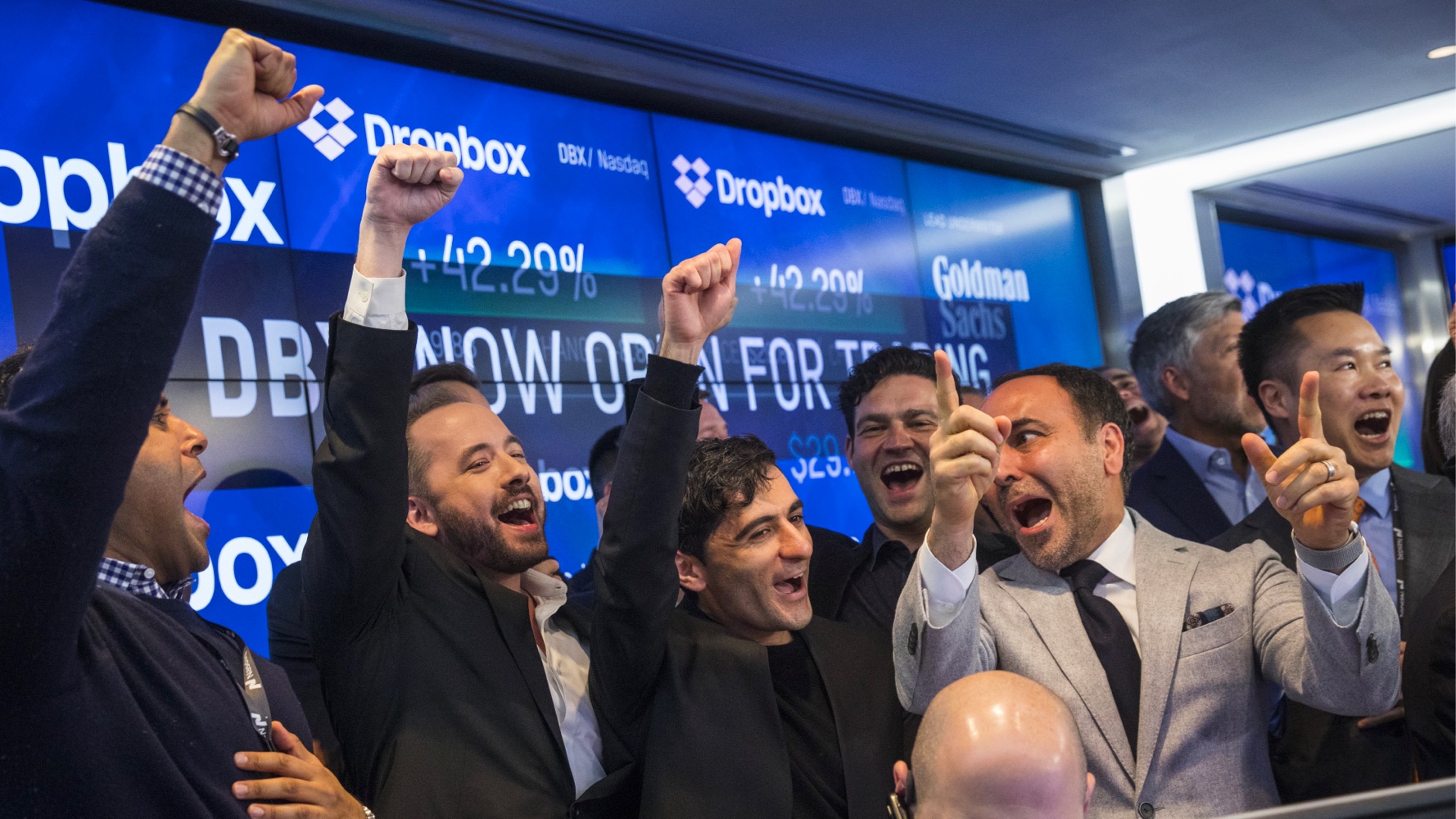 Pejman’s favorite food is "Fesenjoon," a Persian dish made of pomegranate paste, walnuts, chicken with crispy rice. His favorite movie is "Cinema Paradiso," a film in which an older mentor, Alfredo, introduces a young boy, Salvatore, to the world of film, instilling a love film that propels the boy to become an international icon. Having developed a deep appreciation of what works in tech, Pejman is constantly in search of opportunities to be the Alfredo to a young entrepreneur’s Salvatore.

Pejman is frequently focused (or even obsessed) with soccer. Having played professionally in his native Iran, and having later covered two FIFA World Cups as a reporter, he frequently wakes up in the middle of the night to catch a game live on television -- much to his wife's dismay.

Pejman lives in California with his wife and has two children.